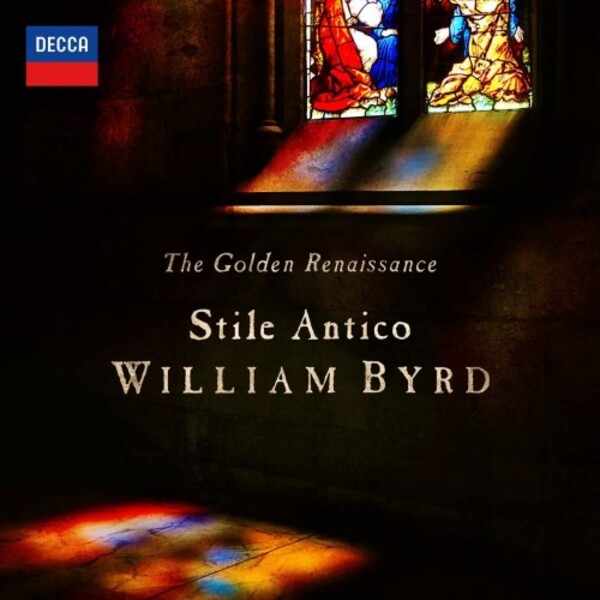 The life and work of William Byrd (1540-1623) is one of the most incredible stories in English musical history. Byrd wrote music for Catholic worship in post-Reformation England, a time when papists were frequently hanged, beheaded and burned alive for practicing their faith. As a result, and despite being granted some leniency by Elizabeth I (who greatly admired his music), Byrd wrote much of his most significant music in secret. It was to be sung in clandestine Catholic services held in the homes of Englands Catholic gentry.

The new album focuses on the final phase of Byrds career and retirement in Essex, containing the Mass for Four Voices and a selection of motets from his Gradualia, two works of divine polyphony written for underground worship. Alongside these works are a selection of Byrds sacred songs, written by the composer not for secret worship but for publication on a large scale, to be enjoyed by a broad audience of music-reading singers.

Stile Antico is firmly established as one of the worlds most accomplished and innovative vocal ensembles. Working without a conductor, its twelve members have thrilled audiences on four continents with their colourful and vibrant performances of Renaissance polyphony.

Besides the 2021 Gramophone Award for Spatial Audio, its numerous recordings have earned such accolades as the Gramophone Award for Early Music, Diapason dor de lannée, Edison Klassiek Award, and Preis der deutschen Schallplattenkritik. The group has received three Grammy nominations and performed live at the 60th Grammy Awards at Madison Square Garden.

Stile Antico has appeared at many of Europes most important venues, including Wigmore Hall, Amsterdam Concertgebouw, and Leipzig Gewandhaus, and regularly features at such prestigious festivals as the BBC Proms and the Antwerp and Utrecht Early Music festivals. The group frequently tours to the US and Canada, and has appeared in Mexico, Colombia, Hong Kong and South Korea.